Paul is a Level 1 Angling Coach and is fully Licensed and insured by the Angling Trust.

I would HIGHLY recommend Paul at Bitterwell lake if you need some fishing coaching.

To give some context I’m a complete beginner and my son who is 7 REALLY wanted to go fishing. Where to start though!!?

On the advice of some anglers I got a telescopic whip, picked up some maggots and gave it a try at Yate. We caught the odd fish BUT I didn’t know what I was doing. Lucky is what I’d say. Just playing and my son was engaged. But I really wanted to get some proper tuition.

When I asked about coaching it was an immediate YES! I could tell how enthusiastic Paul was when we spoke on the phone. Like mega enthusiastic. Which is what I like to see!

I explained that I wanted to try a rod and a reel but didn't own one. This was fine as Paul said he would provide us with all the equipment. I explained that I had a 7 year old boy who would need to be engaged. Again this was fine. Paul basically said bring what you have and I’ll provide the rest. Lovely!

When the day arrived My son and I were really mega excited. We turned up and there was a seat set up and everything we needed. Ace. We were shown how to plumb the depth. How to hook up a maggot properly and that fish like different colour maggots! Who’d have known?! Feeding little and often. You name it Paul taught us!

My son was struggling a bit whipping the rig out so Paul showed him a way of doing it and it worked brilliantly.  We were catching all sorts, roach, perch and skimmers. Amazing. My sons face was picture. 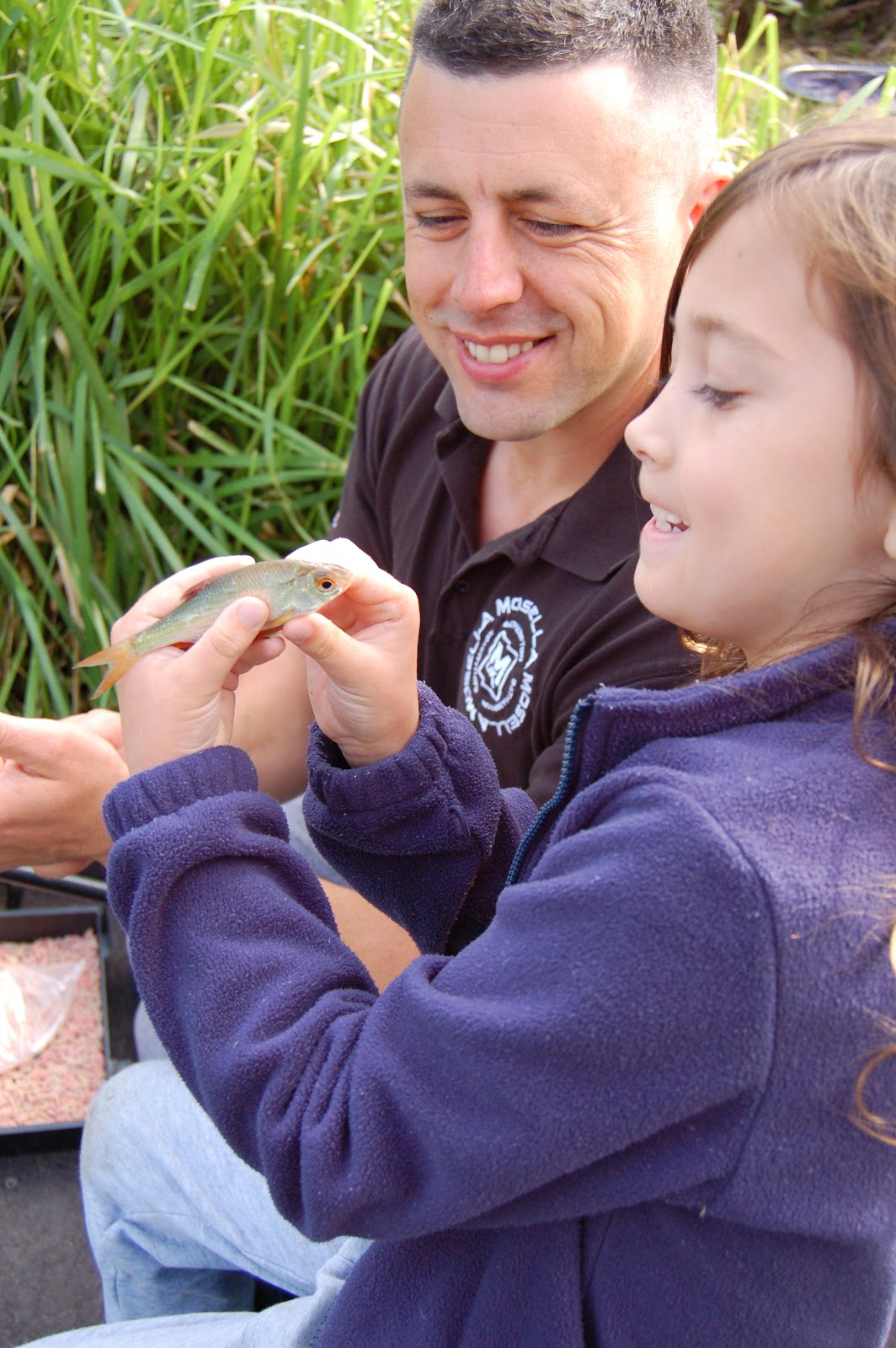 Paul then showed my how to cast a rod. Having never done this before I was a bit nervous. Would I break it? Would I get in a tangle? As it happens, no. Pauls coaching on the holding of the rod and position of the bail arm (see I know what I’m on about now) really made sense and after a few goes I was casting out into the beautiful lake with ease. 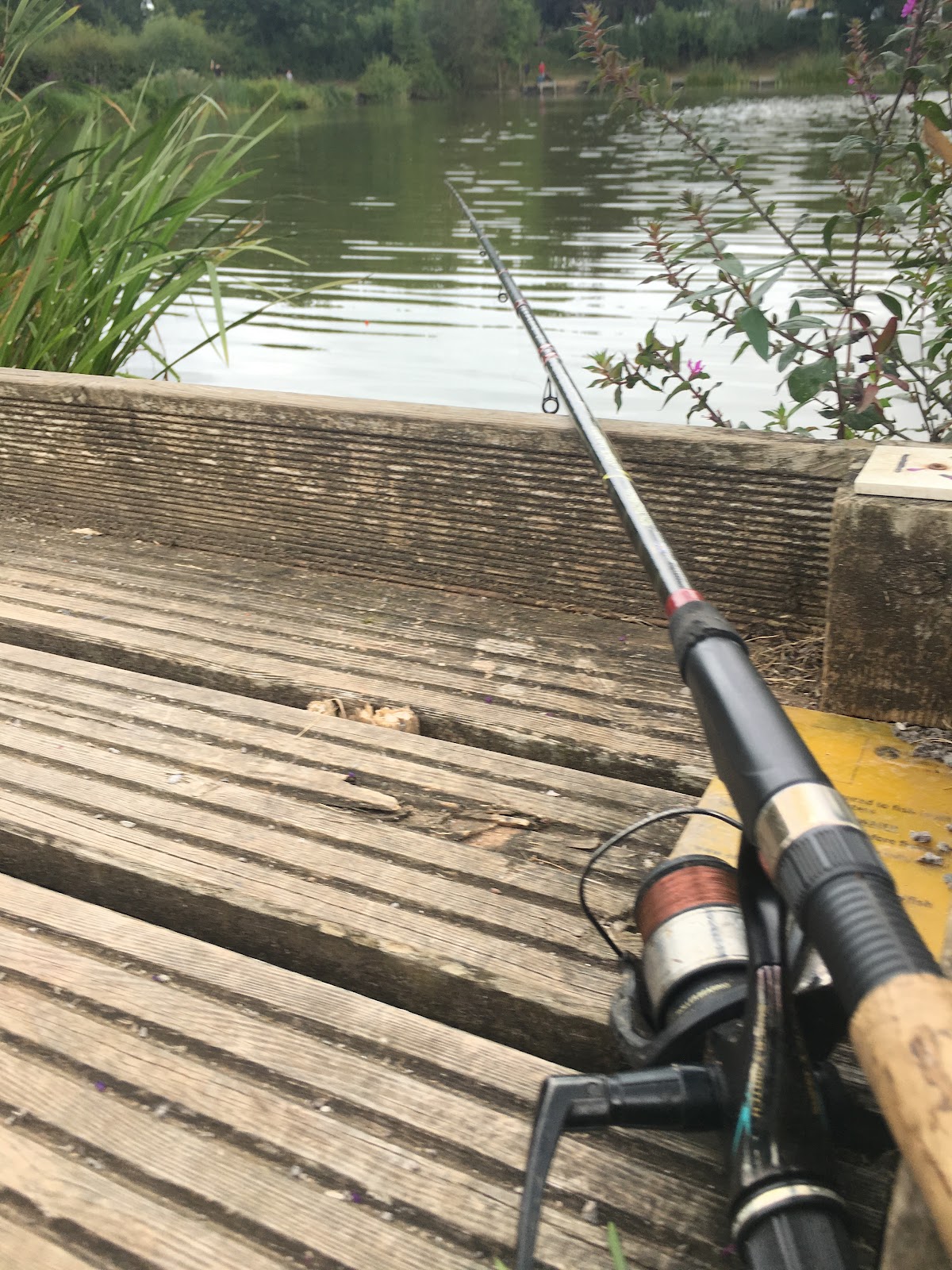 To top it off just as we were finishing my son caught the biggest bream so far! 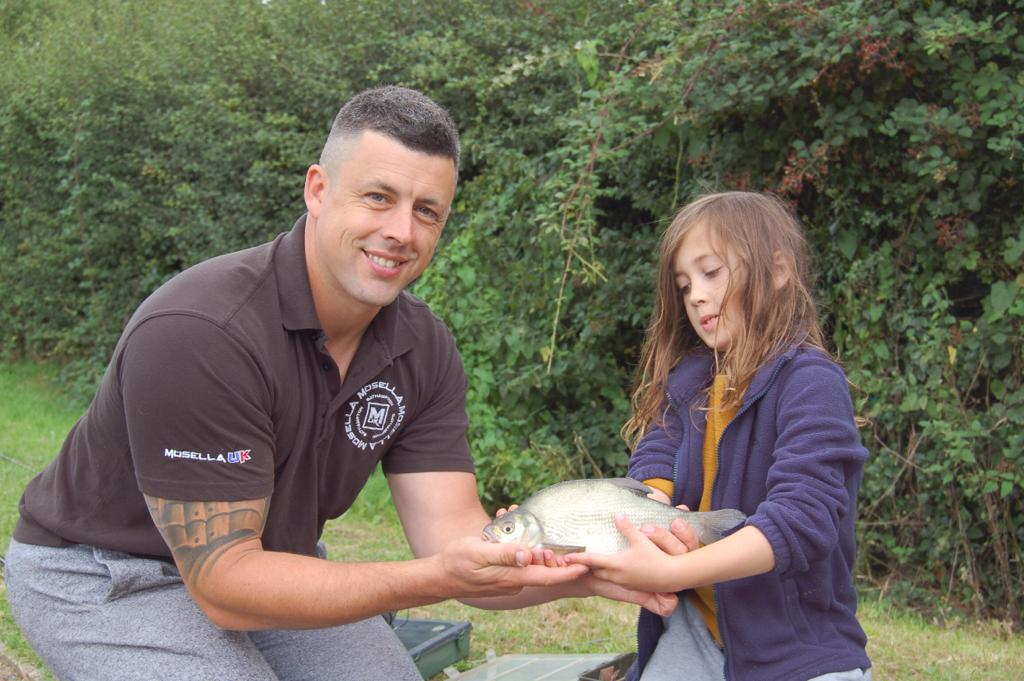 Paul you’ve done an amazing job so far, we’ve learnt so much and improved because of your coaching. Is the term hooked? Yes we’re hooked. Haha

I’m definitely going to be booking in some more sessions!  Can’t wait to use a rod and reel again. Maybe I’ll catch a Carp?!

See here for video of the session